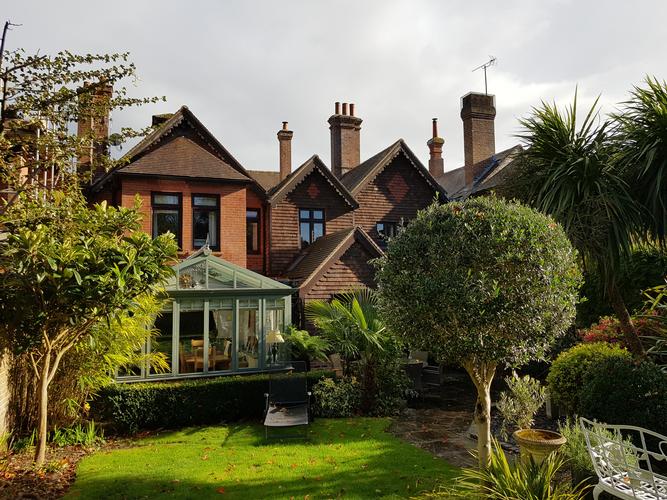 Full building survey at this Grade 2 Listed property in the West End conservation area. The Bell Tower originally formed part of Pakyns Manor House, a timber framed 16th Century building mostly refaced in the late 17th Century, and altered in the 19th Century with a half-hipped east wing gable end that is now part of The Bell Tower.

Your E-mail has been sent. We will be in contact with you soon.

Please refresh the page and re-submit the form.

SORRY
Your content caused an error and your email has not been sent.
Please remove any unusual characters and try again